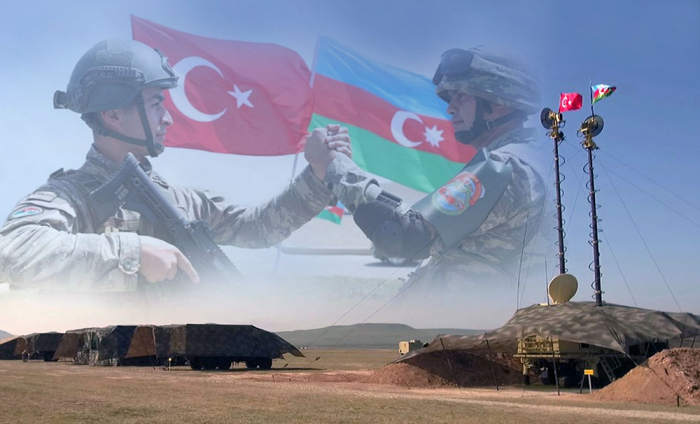 The exercises are held in accordance with the plan approved by Azerbaijani President, Supreme Commander-in-Chief of the Armed Forces Ilham Aliyev.

During the exercises, military signalmen deployed to the areas for fulfilling training-combat tasks are working out tasks for organizing a unified communications system.

The tasks on organizing the interoperability of troops, deploying field command posts and other actions are fulfilled in the course of the exercises conducted with the use of modern communications and automated control systems.