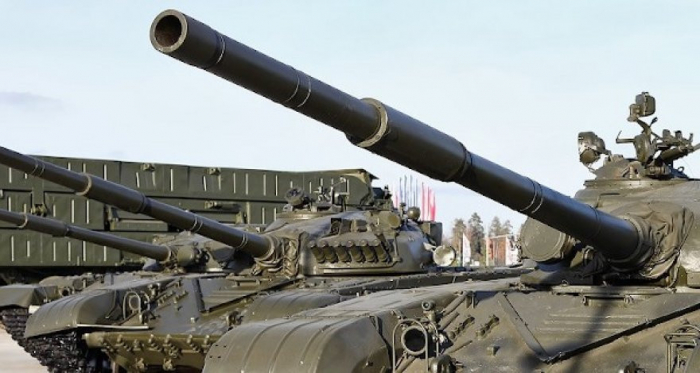 Russian citizen attempted to smuggle military products consisting of 37 - 8L026P regulatory parts and 30 RP-5 parts by presenting a fake document to the transport and logistics company.

According to the investigation of the Federal Service for Military-Technical Cooperation, the seized stabilizers are used for the installation of military equipment and T-72 tanks. The manufacturer noted that this product belongs to the missile and artillery department of the Ministry of Defense of Russia and its sale is banned.