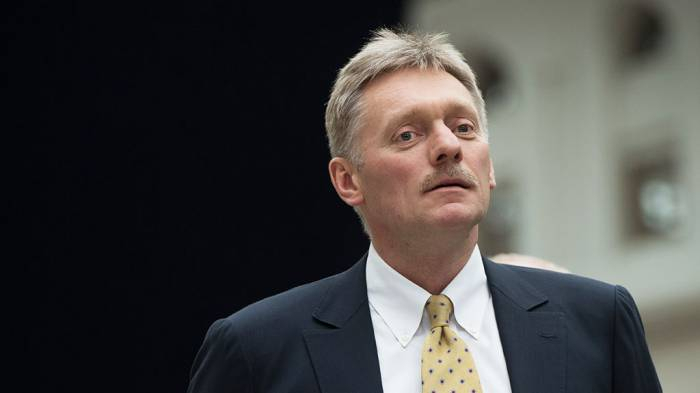 The Kremlin has no information about the "Iskander" missile, which was found by the Azerbaijani servicemen in the Nagorno-Karabakh region, said said Russian President’s spokesman Dmitry Peskov, AzVision.az reports.

Peskov stated that he could not say anything about the missile, he did not know while answering journalists' question on the "Iskander" missile.

Note, on March 15, Azerbaijan National Agency for Mine Action (ANAMA) detected the remains of two exploded missiles during a landmine clearance operations in Shusha. During the investigation, the ANAMA checked the index code 9M723 written on the rocket finding out that it was an "Iskander-M" missile fired at Shusha.