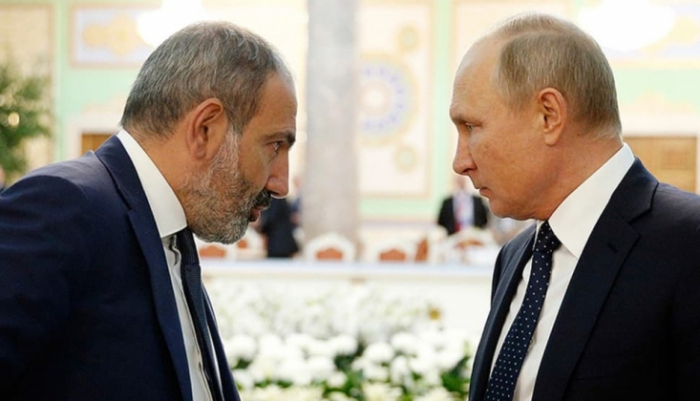 The leaders of Russia and Armenia will discuss the implementation of the Karabakh peace agreements.

On January 11, 2021, the Azerbaijani, Russian and Armenian leaders signed the second statement since the end of the 44-day war. The newly-signed statement is set to implement clause 9 of the November 2020 statement related to the unblocking of all economic and transport communications in the region.