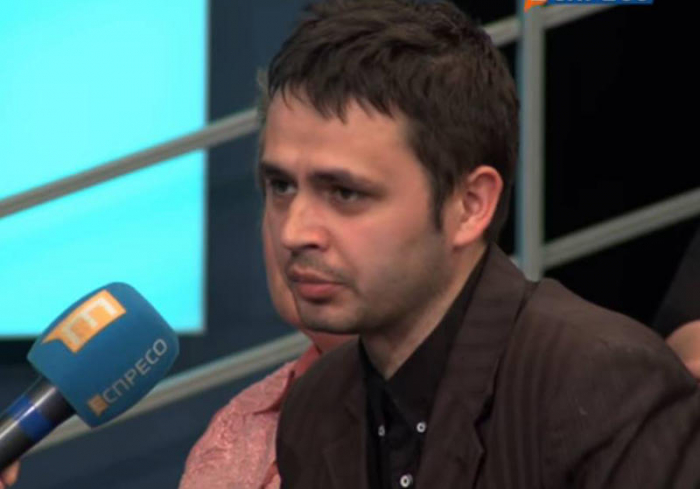 Armenia’s refusal to provide Azerbaijan with maps of mined areas in Karabakh shows that despite a heavy defeat in the recent war, Armenian revanchists have not drawn a lesson from the fact that it is impossible to violate the sovereignty of internationally recognized countries, Rinat Kovbasyuk, an expert for the Ukrainian Political Science Association, told AzVision.az.

According to the expert, Armenian revanchists are waiting for the right time to resort to another military provocation against Azerbaijan.

“But I am sure that they are unlikely to succeed because the Azerbaijani army is more determined than ever to respond adequately to the aggressor,” Kovbasyuk said.

The Ukrainian expert also touched upon Armenia’s refusal to share maps of the mined areas in Karabakh.

“Such a move by Armenia is aimed at delaying the restoration and development of the liberated Azerbaijani lands as much as possible. They even think that if a situation aggravates again or a military conflict flares up, they can use these maps for their own purposes. No matter what happens, nothing good can be expected from Yerevan, and Azerbaijan must be ready,” Kovbasyuk said.

The expert also criticized international organizations for failing to put pressure on Armenia over this issue. “Let’s remember the OSCE Minsk Group’s destructive role in the Karabakh conflict. Unfortunately, international organizations do nothing but express their concerns and voice common statements, which, in turn, further irritate the parties. Therefore, Azerbaijan must, first of all, rely on the strength of its soldier,” he added.