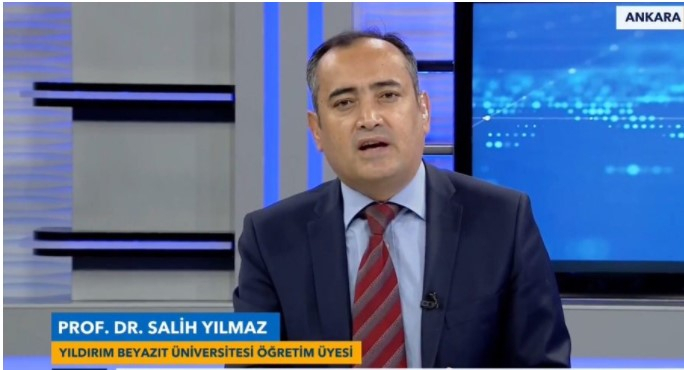 Armenia is committing an international crime against all citizens by not providing Azerbaijan with the minefield maps of the liberated areas, said Salih Yilmaz, a professor at Ankara Yildirim Bayazid University and a well-known political scientist in his interview to AzVision.az.

Salih Yilmaz highlighted the possibility of appealing to international courts regarding this issue.

"Armenia wants to gain a profit by turning the "landmine" issue into a 'bargain'. Following the ceasefire agreement, the Armenian side is trying to exchange those who wanted to attack Azerbaijani territories and were convicted of terrorism in return for a minefield map. Azerbaijan can take serious measures without compromising on its territory. Russias desire to turn the landmine problem into a 'bargain' also leads to a crisis of confidence. It can be said that it has also benefited from this crisis", Yilmaz noted.

Yilmaz stated that Azerbaijan should take tougher measures on the Lachin corridor and restrict the entry of foreigners. Also, he added that the entry of Armenian citizens into the territory of Karabakh must be strictly controlled.