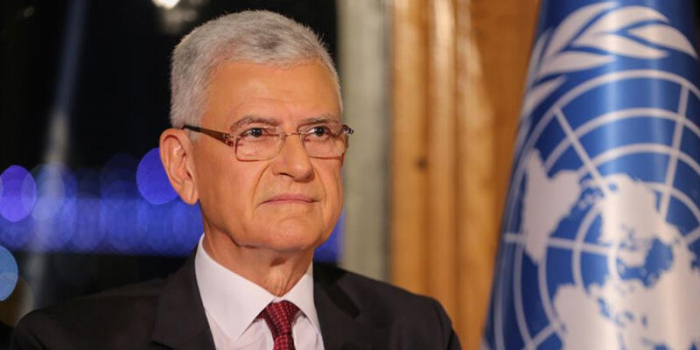 UN's Volkan Bozkir also highlighted the significance of President Ilham Aliyev's message to the world with his initiative which was successfully implemented.

Volkan Bozkir also stated that Azerbaijan is successfully fulfilling its position as a chairman of the Non-Aligned Movement.

"Azerbaijan is one of the most important countries for the UN", Bozkir added.