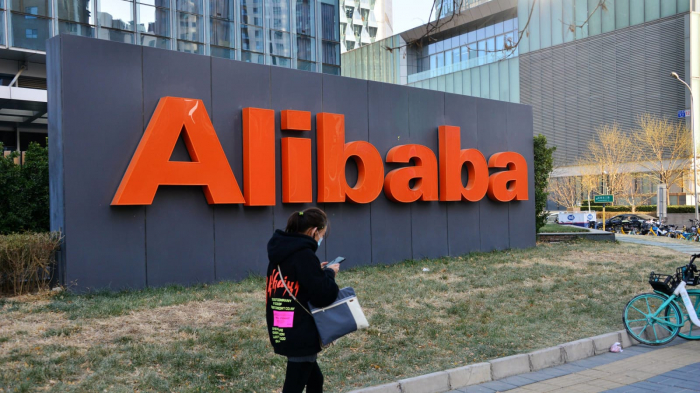 The penalty, equivalent to around 4% of Alibaba’s 2019 revenues, comes amid an unprecedented regulatory crackdown on home-grown technology conglomerates in the past few months that have weighed on company shares.

While the fine brings Alibaba a step closer to resolving its antitrust woes, Ant still needs to agree to a regulatory-driven revamp that is expected to sharply cut its valuations and rein in some of its freewheeling businesses.

“The market has been anticipating some sort of penalty for some time ... but people need to pay attention to the measures beyond the anti-monopoly investigation.”

SAMR said on Saturday that it had determined that Alibaba had been “abusing market dominance” since 2015 by preventing its merchants from using other online e-commerce platforms.

It said the practice violates China’s anti-monopoly law by hindering the free circulation of goods and infringing on the business interests of merchants.

Alibaba said in a statement posted on its official Weibo account that it “accepted” the decision and would resolutely implement SAMR’s rulings.

It said it would also work to improve corporate compliance.

The Chinese e-commerce giant said it will hold a conference call on Monday to discuss the penalty decision.