Airlines could use new EU COVID pass this summer 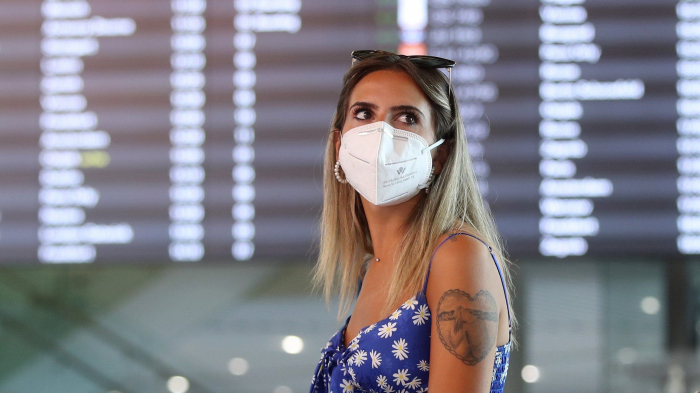 Airlines could check new European Union COVID certificates before allowing onboard passengers going on summer holidays, a senior official said on Tuesday as the bloc seeks to restart a travel sector ravaged by the pandemic.

The EU’s proposed COVID travel certificate would contain information on vaccination, tests or recovery, and would be valid until the World Health Organisation declares the pandemic over, EU Justice Commissioner Didier Reynders told lawmakers.

“What we want is to give to citizens and member states a tool that provides the necessary trust and confidence. A tool that competent authorities can rely on wherever needed to facilitate free movement,” he said.

“Similarly, an airline company could... verify the validity of the certificate in a simple way at the check-in,” Reynders told an EU parliament committee. “Long discussions at the gate should be avoided.”

Europe is in the midst of its third wave of the COVID-19 pandemic but southern EU countries that rely on tourism are already pushing for an instrument to help their hotels, restaurants and tourist attractions this summer. They face off against more sceptical Belgium, France or Germany.

Reynders stressed the certificate did not amount to a “vaccination passport” since having been inoculated could not on its own give people the right to travel freely as that would discriminate against those who cannot or would not get the jab.

Under the proposal, the 27 countries in the bloc would have to honour EU-approved vaccinations but could also chose to recognise others, such as Russia’s Sputnik V, he said. But he also added it was unclear how long immunity lasts.

EU lawmakers raised data privacy issues and practicalities of checking such certificates for millions of people crossing borders in cars and trucks every day in what is normally the bloc’s open travel zone, now criss-crossed by often disjointed health and public safety restrictions on movement.