U.S. will base 500 additional troops in Germany - minister 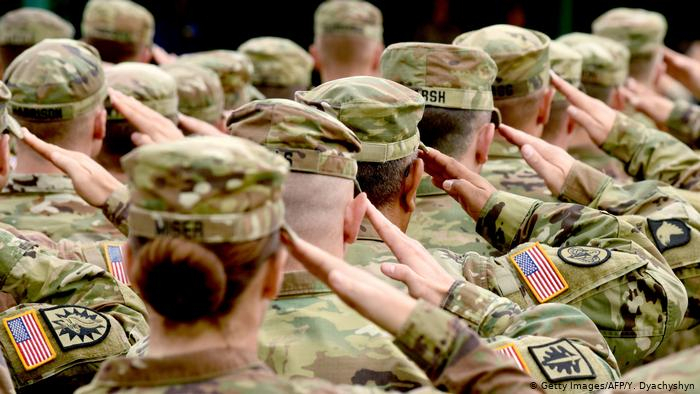 The United States will deploy an additional 500 troops to Germany, Secretary of Defence Lloyd Austin said during a visit to Berlin, marking a reversal of former President Donald Trump’s plans to withdraw about 12,000 troops from the NATO country, AzVision.az reports citing Reuters.

“We have ceased planning (for a troop drawdown),” Austin said at a news conference with his German counterpart Annegret Kramp-Karrenbauer on Tuesday.

“I think our assignment of an additional 500 troops speaks to the level of our partnership and our commitment to NATO,” he added.