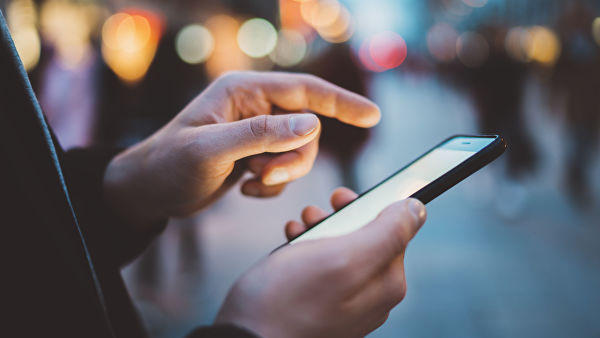 A mobile platform for transferring funds is being developed in Azerbaijan, Chairman of the Center for Analysis of Economic Reforms and Communication (CAERC) of Azerbaijan, Doctor of Economics, Vusal Gasimli said, AzVision.az reports citing Trend.

Gasimli made the speech at the online event entitled ‘The Role of Financial Institutions in the Development of the Digital Ecosystem’.

According to the CAERC chairman, this project is being implemented in stages within the legislative framework of Azerbaijan.

“Our country holds a leading position in this area in a number of regions of the world. The expansion of the digital ecosystem of Azerbaijan is carried out in different directions,” Gasimli said.

He also said that a number of business areas and related industries are being digitalized in Azerbaijan: trade, training, provision of services.