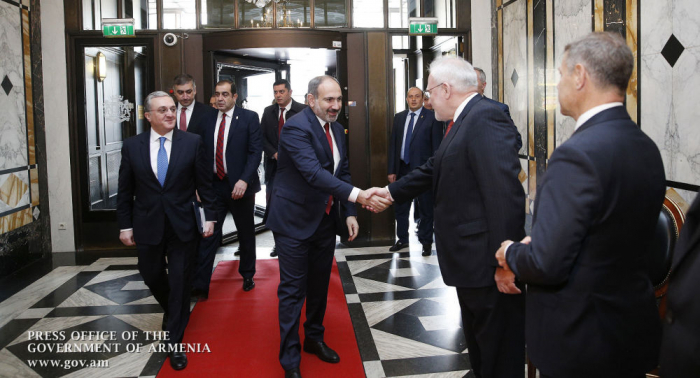 Shortly before the April 2016 war, the OSCE Minsk Group co-chairs are required to deny Armenia's claim to give the Nagorno-Karabakh region an interim status, said Armenian Prime Minister Nikol Pashinyan in his speech at the parliament, AzVision.az reports.

Listing the stage of the negotiation process, Pashinyan stated that Azerbaijan has gradually toughened its stance on the status of Karabakh. Also, he added that the Minsk Group co-chairs has supported Azerbaijan's position since 2014-2015.