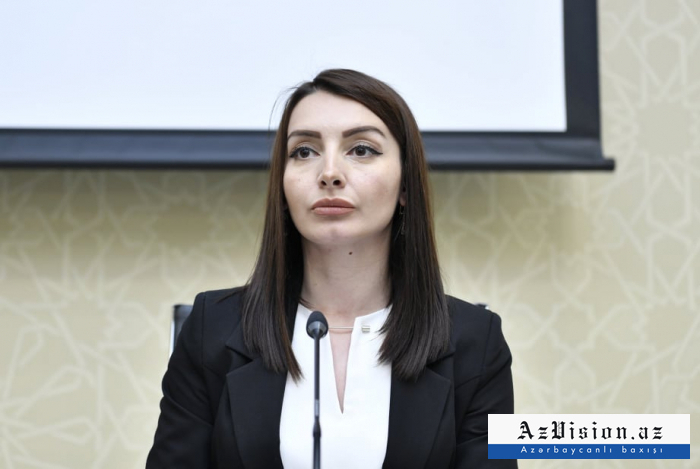 Before commenting on any issues, it would be better for France’s ambassador to Armenia to look at the situation in his country and pay attention to how certain issues are solved there, Leyla Abdullayeva, spokesperson for Azerbaijan’s Foreign Ministry, said in a statement on Wednesday.

The statement came after the remarks that ‘the war must not be a subject for staging a performance’ voiced by French Ambassador to Armenia Jonathan Lacote regarding the opening of the Military Trophy Park in Azerbaijan’s capital.

“Will the ambassador of France, a country that has experienced many wars throughout its history and has displayed compositions related to these wars in various museums, and proceeding from the ambassador’s words “performances”, will tell us what to do with the trophies taken from the enemy?!” Abdullayeva said.

It is also interesting that the French ambassador called Armenia's defeat “a worthy defeat”, the spokesperson stressed.

“Perhaps, according to the French ambassador, the aggressive policy of Armenia, which lasted for almost 30 years, was also a “worthy occupation”? A worthy country, first of all, will not lay claim to the territory of a neighboring country, will not occupy part of these territories, will not grossly violate the rights of a million people, and will not purposefully kill people, including civilians.”

“A worthy country will not send a terrorist group to other countries after signing the agreement on cessation of hostilities and will not endanger human lives by hiding minefield maps. Apparently, the French ambassador has a different idea of dignity,” Abdullayeva added.

The spokesperson noted that the official representative of the country, which has been acting as a mediator for many years, must take a more responsible attitude to comments.