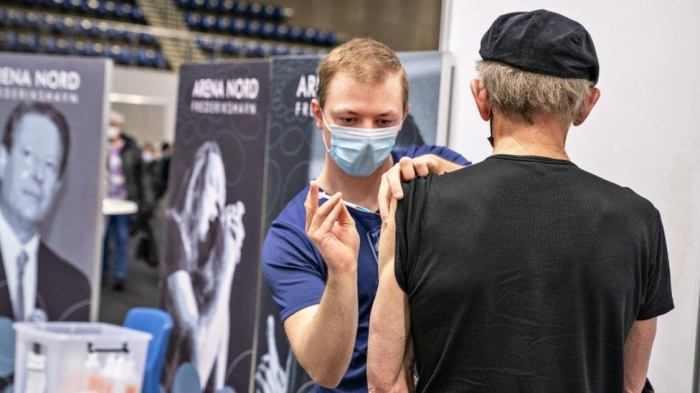 Denmark has ceased giving the Oxford-AstraZeneca Covid vaccine amid concerns about rare cases of blood clots, the first European country to do so fully, AzVision.az reports citing BBC.

The move is expected to delay the country's vaccination programme by several weeks.

Drug watchdog the European Medicines Agency last week announced a possible link with clots but said the risk of dying of Covid-19 was much greater.

Most have now resumed vaccinations with AstraZeneca, but often with limits to older age groups.

On Tuesday, the US, Canada and the European Union paused the Johnson & Johnson vaccine for similar reasons over clotting.

South Africa has also paused its use, despite the Johnson & Johnson being its preferred vaccine because of its effectiveness against the South African variant.

For both AstraZeneca and Johnson & Johnson, the blood clot side effects are extremely rare.

The EU's vaccine roll-out has been criticised by the World Health Organization (WHO) for being too slow, and there are concerns this latest delay could throw it into further turmoil.

Both vaccines work by a similar method, known as adenoviral vectors.