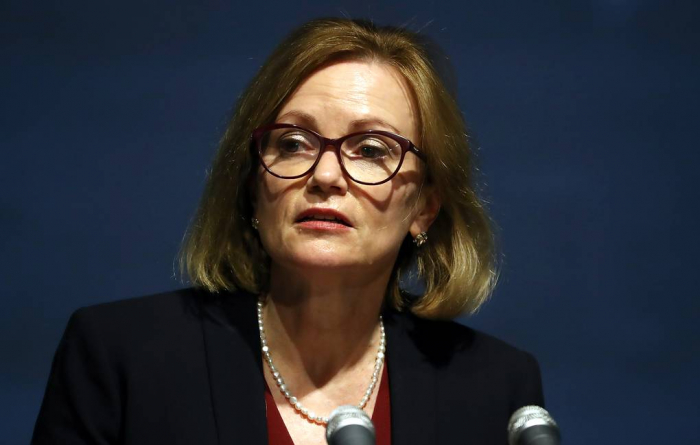 Britain's ambassador to Moscow arrived at the Russian foreign ministry for talks on Friday after London summoned the Russian ambassador, the RIA news agency reported, amid a further deterioration in bilateral ties, Reuters reported.

Britain's foreign ministry said on Thurday it had summoned Russia's envoy to express its concern about "malign behaviour" by Moscow and to show London's support for actions announced earlier in the day by U.S. President Joe Biden.

The British embassy told RIA the meeting at the foreign ministry had been planned in advance.