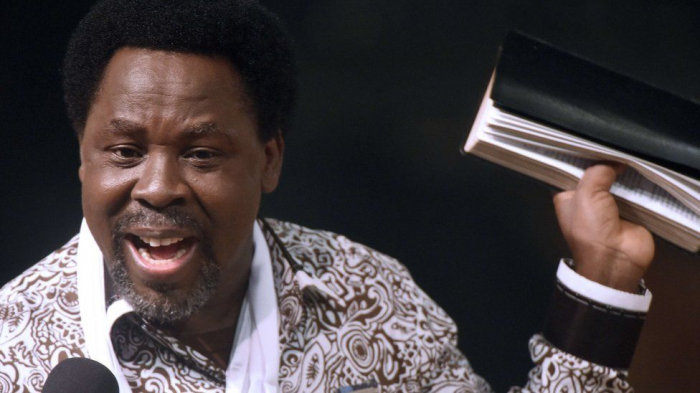 Facebook has also removed at least one of the offending posts showing a woman being slapped while TB Joshua says he is casting out a "demonic spirit".

The preacher said he was appealing against YouTube's decision.

TB Joshua is one of Africa's most influential evangelists, with top politicians from across the continent among his followers.

A YouTube spokesperson told openDemocracy that the channel had been closed because its policy "prohibits content which alleges that someone is mentally ill, diseased, or inferior because of their membership in a protected group including sexual orientation".