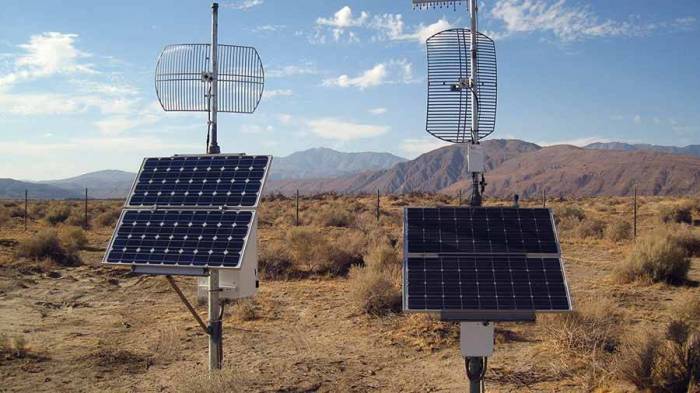 The Republican Center for Seismological Service under the Azerbaijan National Academy of Sciences will start installing 22 new seismic stations in the country in May 2021, AzVision.az reports citing Trend.

According to the source, the seismic stations, which will be installed within the Seismic Network Expansion in the Caucasus and Central Asia project, implemented with the support of the Ukrainian Center for Science and Technology, were purchased with grant funds.

The process of selecting locations for their installation has already been completed.

Some of the seismic stations will be located on the territory of Absheron district - in the area of ​​the Gobu and Lokbatan mud volcanoes, and the rest - in other regions of the country.

At present, 62 seismic stations are operating in Azerbaijan.