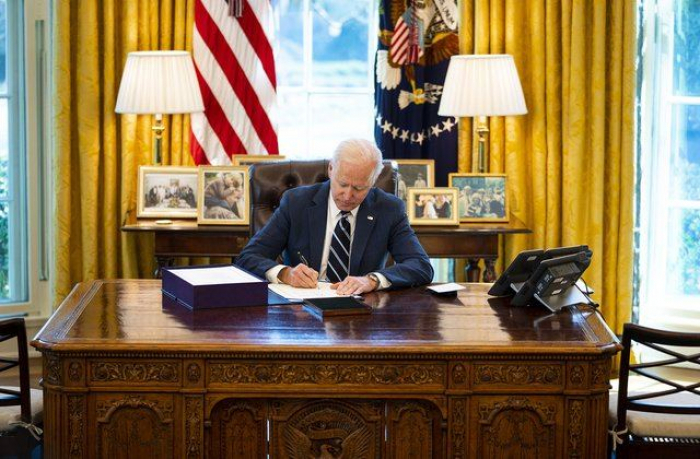 The order requires speeding up refugee admissions and is likely to open up slots to refugees from countries excluded by Trump, including those in Africa and the Middle East.

Many local analysts said the latest move represents a retreat for the Biden administration facing alarming surge of migrants at the U.S.-Mexico border. The State Department said in February it was planning to raise the ceiling of refugee admissions to 62,500 in the fiscal year ending Sept. 30.

The Biden administration's recent budget proposal requested 4.3 billion U.S. dollars for the Office of Refugee Resettlement (ORR), setting a goal of 125,000 refugee admissions in 2022. The office's 2020 budget was 1.3 billion dollars.