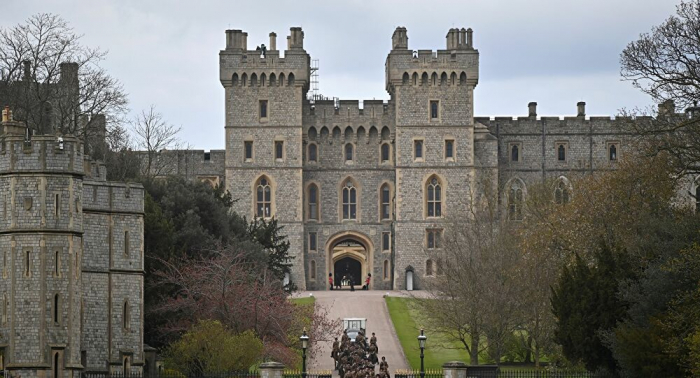 The husband of Queen Elizabeth and the oldest member of the British royal house died on 9 April at the age of 99. Earlier this year, the prince-consort had to undergo a month-long hospital treatment due to heart issues and an infection, but in March Prince Philip returned home and spent his last days with his family.

The funeral ceremony was meticulously planned by none other than the prince himself, as he left numerous arrangements and even designed the military-themed Land Rover Defender to bear his coffin during the funeral procession.