Alexei Navalny could 'die at any minute,' doctors warn 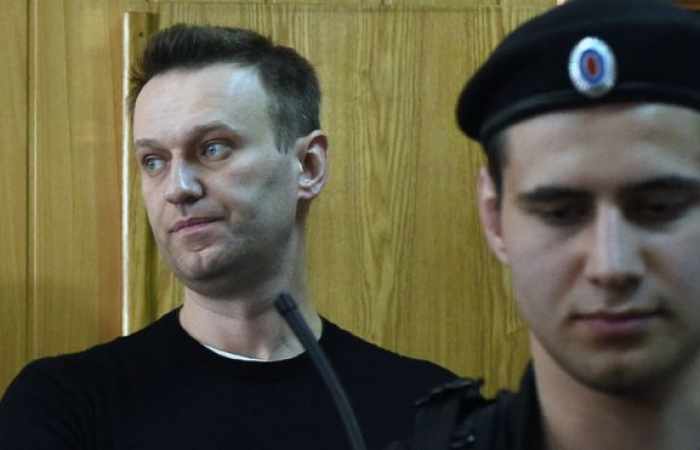 Four doctors, including his personal physician, Anastasia Vasilyeva, requested to see Navalny urgently in prison, writing to officials that his potassium levels were dangerously high, leaving him at risk of severe heart problems, the BBC reported.

And one of those doctors, cardiologist Yaroslav Ashikhmin, wrote on Facebook that "Our patient can die any minute," The Guardian reported.

Ashikhmin said that Navalny should be moved to intensive care, writing that "fatal arrhythmia can develop any minute."

Navalny said he was going on a hunger strike on March 31 in protest for not getting medical treatment.

Navalny, a critic of Russian President Vladimir Putin, is serving a 2 1/2 prison sentence after he was found guilty of missing parole meetings.

Navalny's lawyer said he missed the meetings because he was in Germany while he recovered from being poisoned with the Novichok nerve agent. Navalny blames the poisoning on the Kremlin.

A post on Navalny's Instagram page on Friday said a prison official threatened to force-feed him if his strike continues.

Vasilyeva was reportedly detained earlier this month alongside other protesters outside Navalny's prison. She said she had an appointment with a senior prison official and wanted to check on his health.