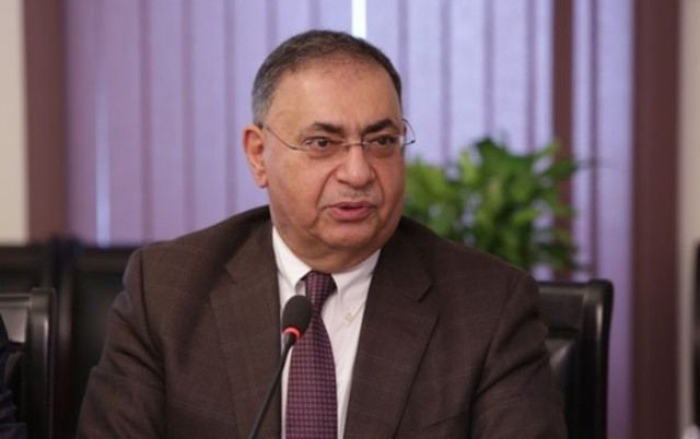 In the middle of Yerevan, there's a monument of the nazi commander Qareqin Njde who killed Jews and soviet citizens.

"According to an American investigation agency, Armenia is the most Anti-Semitic country in Europe. More than 70% of the population is Anti Semitic. Just recently in the center of Yerevan they destroyed a Jewish cemetery and used a nazi symbol on that," he added.

Only respect to different races, religions will create a normal environment, noted MP.

“Hundreds of thousands of Azerbaijanis were brutally expelled from the territory of Armenia. The country which is based on hatred has no right to speak about the tolerance,” said Mollazade.