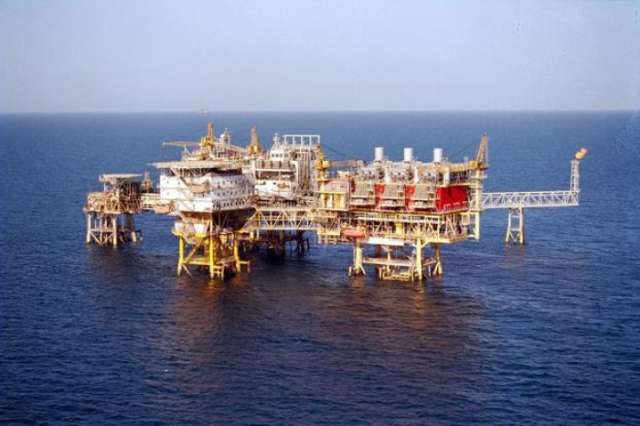 During the first quarter of 2021, Azeri-Chirag-Gunashli accounted for 5.9 million tons of oil produced in Azerbaijan, the Ministry of Energy told reporters.

According to the ministry, Azerbaijan produced 8.8 million tons of oil (including condensate) in the first quarter of the year.

The production of oil (including condensate) decreased by 552,000 tons compared to the same period last year.

During the reporting period, "Shah Deniz" accounted for 959,000 tons (condensate) of oil produced in Azerbaijan, while SOCAR's oil output amounted to 1.9 million tons (including condensate).