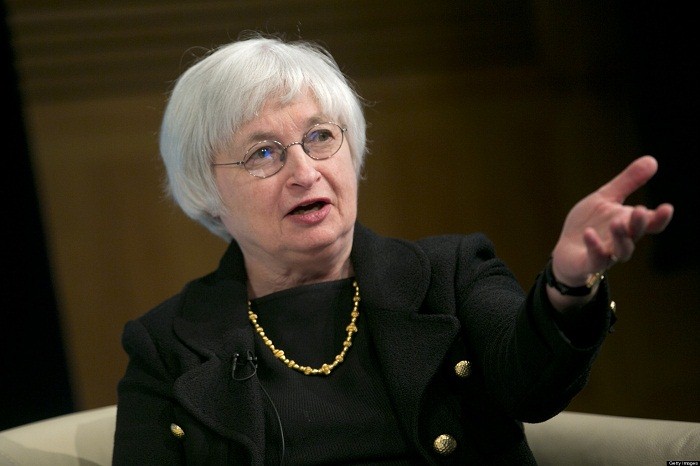 "The Biden administration is taking a whole-of-government approach to aggressively tackle climate change. My goal, at Treasury, is to support this work with a whole-of-economy approach," Yellen said in remarks to the Institute of International Finance.

"Specifically, we are committed to directing public investment to areas that can facilitate our transition to net-zero and strengthen the functioning of our financial system so that workers, investors, and businesses can seize the opportunity that tackling climate change presents," she said.

Noting that climate change is an "existential risk" to the future economy and way of life, Yellen said that massive investments are needed over the next 10 years to facilitate the transition to net-zero carbon emissions.

"One estimate placed the needed incremental investments at over $2.5 trillion for the United States alone. Private capital will need to fill most of that gap," she said.

"We also recognize the financial sector has an opportunity to play an important role in financing and leading the transition of the global economy to a net-zero economy," added the treasury secretary.

Yellen's remarks came after the Treasury Department announced on Monday that it was creating a new "Climate Hub" in the department to help coordinate economic policies that address climate change.

"With a view of all Treasury climate initiatives, the Hub will enable Treasury to move nimbly and efficiently in prioritizing climate action," the department said.