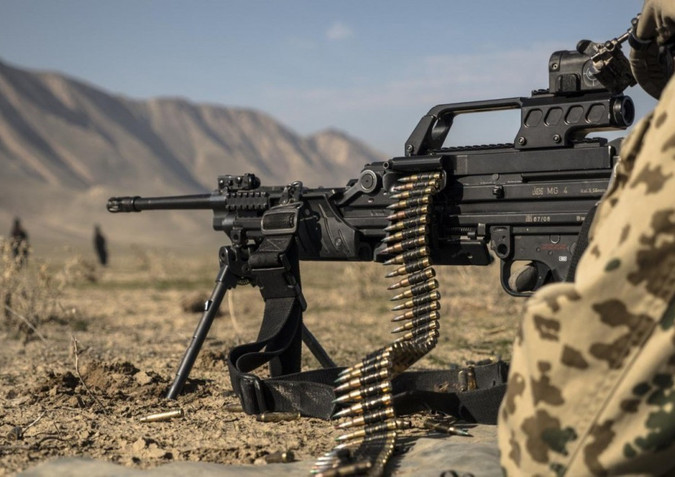 Russian border guards appealed to their Azerbaijani counterparts about this incident, saying that the perpetrators were drunk and asked not to react to the incident.

Taking into account the request of the Russian side, the Azerbaijani border guards showed restraint and did not retaliate. After the incident, the Azerbaijani side was informed about the expulsion of the provocative Armenian servicemen from the area.

On the same day, a group of people in 30-40 cars driving towards the state border in the direction of Shurnukh village of Gubadli region shouted anti-Azerbaijani slogans in Armenian.

The State Border Service officially states that if such provocations occur again in the future, we will take the sharpest response.