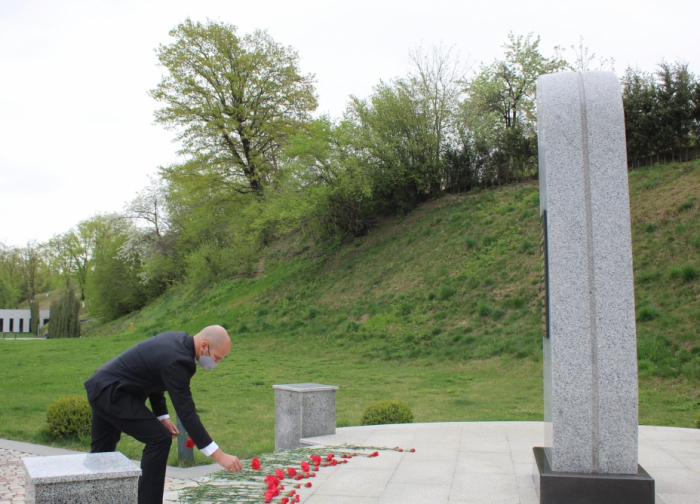 Doron Pe'er was informed that Guba mass burial site was discovered on April 1, 2007. The Institute of Archeology and Ethnography of Azerbaijan National Academy of Sciences conducted extensive researches which revealed that the graveyard was related to the genocide committed by Armenians against civilians in 1918.

The memorial complex was created by the support of Heydar Aliyev Foundation and opened on September 18, 2013.

Tens of thousands of Muslims as well as local Jews were killed by joint Armenian and Bolshevik forces in Baku and the regions, including Guba, Shamakhi, Goychay, Karabakh and Lankaran regions between March and September 1918.

The complex also features a special map with a touch screen monitor highlighting information in several foreign languages about the acts of genocide committed by Armenians against the Azerbaijani people in different regions of the country last century. 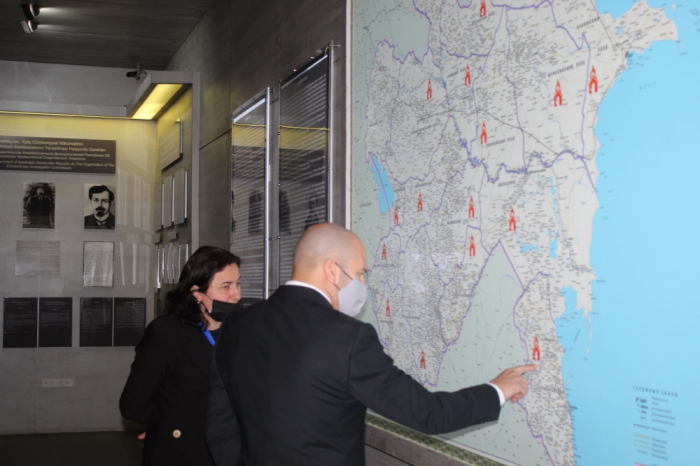 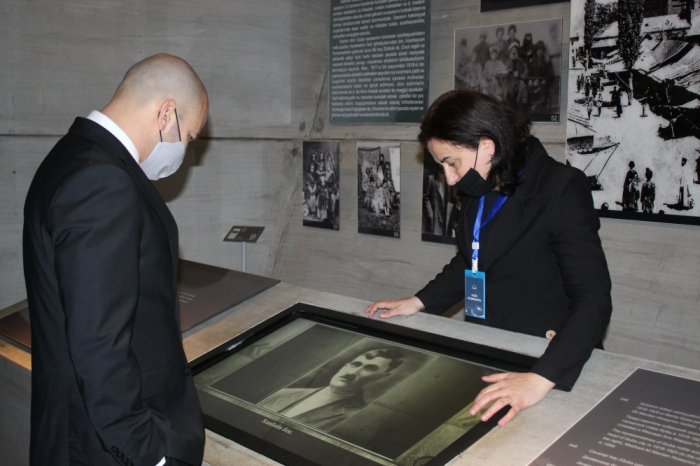 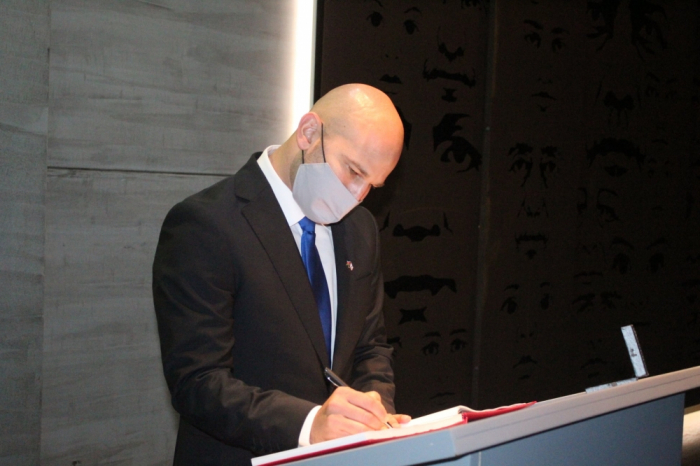