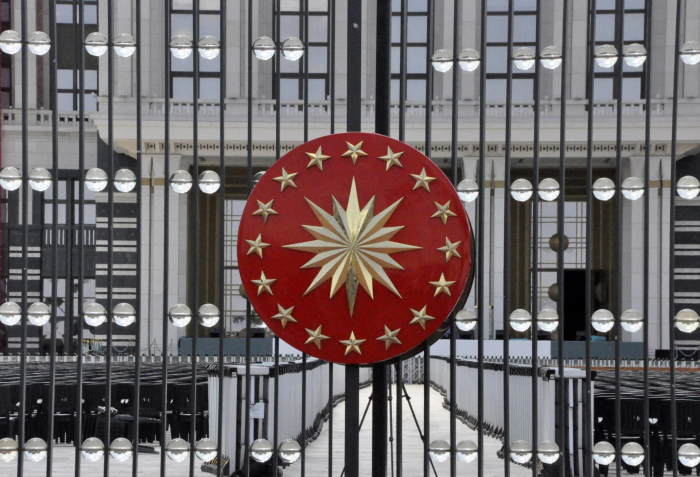 By using the word "genocide" related to the events of 1915, US President Joe Biden made a big mistake in relation to Turkey, AzVision.az reports citing the Turkish presidential administration.

"Instead of confirming the claims of the Armenian diaspora, President Biden should have called for an investigation into these events,” the administration said. “The US must understand that this is a serious blow to the relations between Ankara and Washington and Biden's statements will not remain without consequences."

US President Jozeph Biden called the events of 1915 in the Ottoman Empire “genocide".