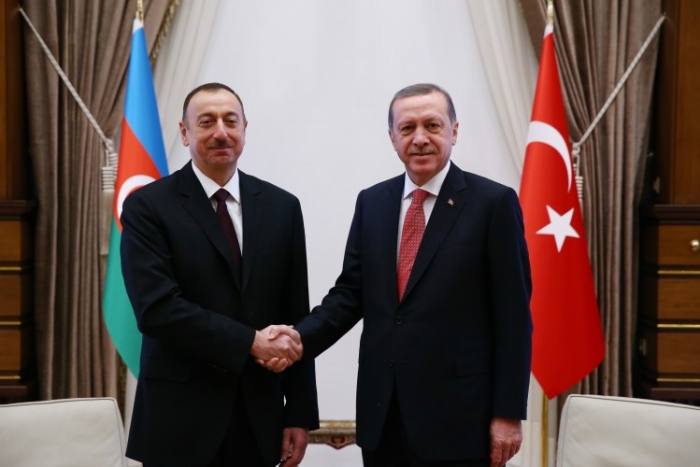 During the phone conversation, the presidents condemned US President Joe Biden's statement on the so-called "Armenian genocide".

Noting that this decision was wrong, President Ilham Aliyev called it a historic mistake.

The head of state emphasized that Azerbaijan considered this statement unacceptable.

During the conversation, President Ilham Aliyev said that the statement seriously damaged the emerging cooperation tendencies in the region.

The head of state noted that Azerbaijan has always stood by Turkey.

President Recep Tayyip Erdogan thanked President Ilham Aliyev for his support and position. He also underlined that Turkey has always stood by Azerbaijan.

The heads of state hailed the development of brotherly and friendly relations between Azerbaijan and Turkey in all areas.