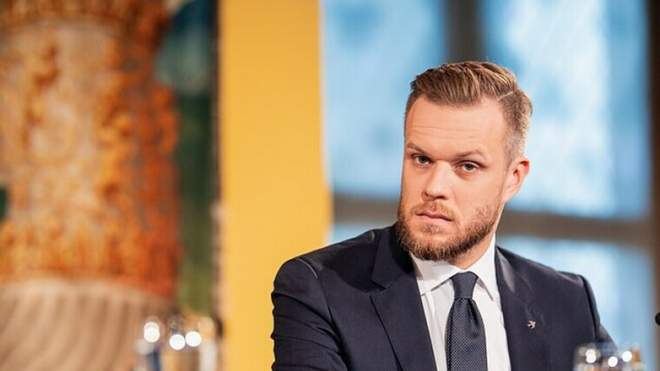 Minister of Foreign Affairs of Lithuania Gabrielius Landsbergis will pay an official visit to Azerbaijan as part of a trip to the South Caucasus, AzVision.az reports citing the country’s Foreign Ministry.

“On 25 April, Foreign Minister Gabrielius Landsbergis is departing for the South Caucasus. This will be the foreign minister's first official visit to Armenia, Georgia and Azerbaijan, where he will meet with top officials and representatives of civil society to discuss possibilities for further development of Lithuania’s relations with the South Caucasian states, their prospects of cooperation with the European Union, and will express support for reform processes in the countries of the region,” Lithuania’s ministry said in a statement.

“The foreign minister’s visit to the South Caucasus reflects the priorities of Lithuania’s foreign policy that primarily focuses on the Eastern Neighborhood. All the three South Caucasian states are participating in the EU’s Eastern Partnership initiative, which aims to strengthen the EU’s relations with its Eastern neighbors taking into account their aspirations and level of ambition,” read the statement.