Azerbaijan to express its concern to US Embassy, says MFA spokesperson 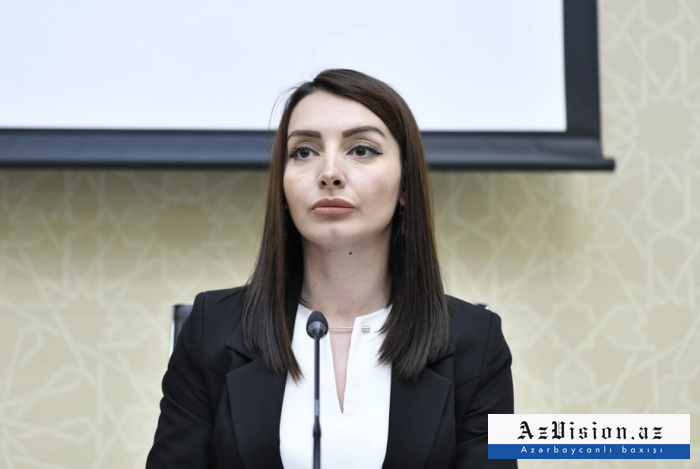 This is quite a delicate matter and it is not the first time radical Armenian people commit such offensive and criminal acts against us, said the Spokesperson of the Ministry of Foreign Affairs of Azerbaijan Leyla Abdullayeva while commenting on the execution of a puppet wearing the Azerbaijani flag in a rally organized by radical Armenians in Los Angeles, AzVision.az reports.

"I would like to remind you that in July last year, a small number of Azerbaijanis was brutally attacked by hundreds of radical Armenian Dashnaks and got wounded in front of the Azerbaijani Consulate General in Los Angeles. The Los Angeles Police Department launched an investigation into the hate crime against Azerbaijanis. Although two people involved in the violence were arrested, the search for the other two individuals who were particularly active in the process is still ongoing. Nearly 10 months have passed since the event, but we are surprised how key suspects in the hate crime have not been found yet. We have officially expressed our dissatisfaction to the US Embassy in Baku. As the perpetrators are not punished for their hate crime, radical Armenians continue committing new crimes in Los Angeles. We are seriously concerned about this issue. We will again express our concern to the embassy ", Abdullayeva added.