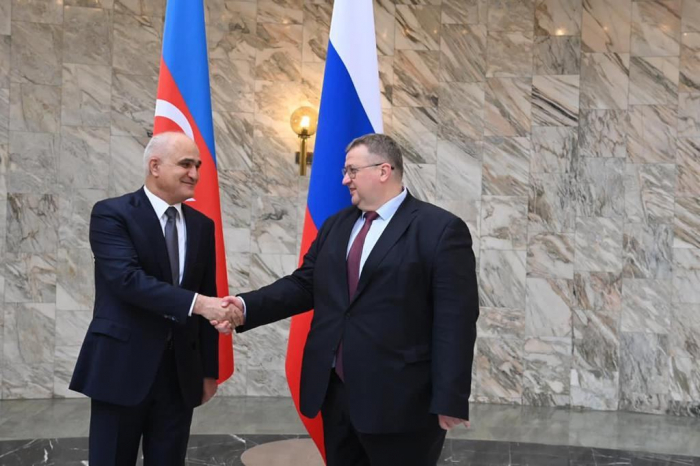 A protocol on economic cooperation between Azerbaijan and Russia was signed in Moscow, the Azerbaijani Cabinet of Ministers reported.

The protocol was signed following the 19th meeting of the Intergovernmental Commission, which was held on April 27.