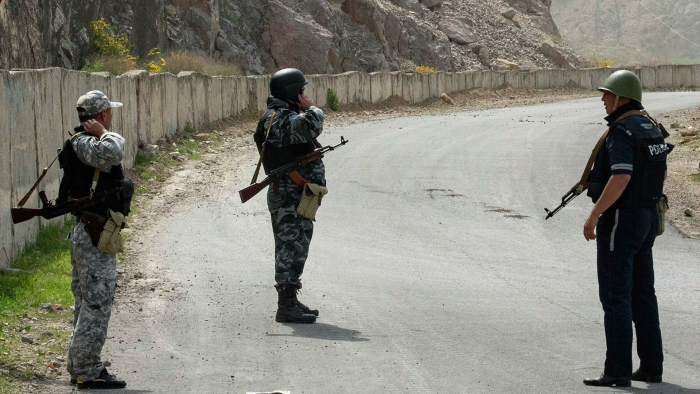 "We have evacuated 33,388 people to safety from the conflict zone," Eliza Soltonbekova told a news conference.

Kyrgyzstan has confirmed 34 deaths in the cross-border fighting that broke out on Thursday. A Health Ministry official said 178 others were wounded.

The two former Soviet republics agreed to stop fire and pull troops and military hardware away from the border on Friday. The presidents of the Central Asian nations spoke over the phone on Saturday to coordinate further steps.