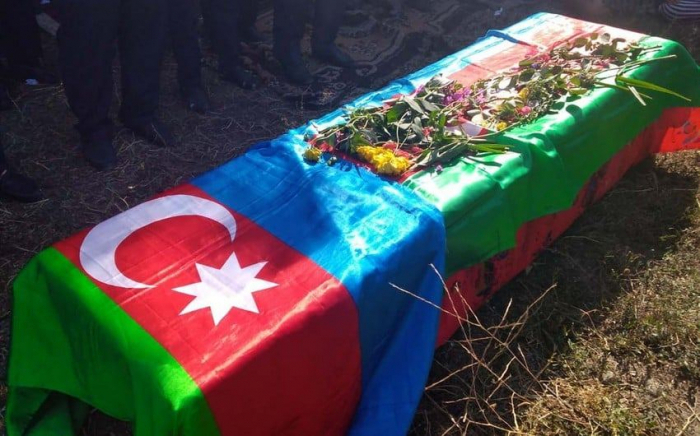 The body of another Azerbaijani serviceman, who had been missing since the Patriotic War (from late September through early November 2020), has been found and identified, the country’s Military Prosecutor’s Office told AzVision.az.

Search groups of the Azerbaijani Armed Forces, jointly with employees of the Military Prosecutor's Office and the State Security Service, are working to find all the missing servicemen.

As a result of the measures taken, the body of another serviceman has been found and recovered. The body was examined and identified, and the necessary types of examinations were carried out.

It was revealed that the body belongs to Azerbaijani Army officer, Lieutenant Ali Yusifov.