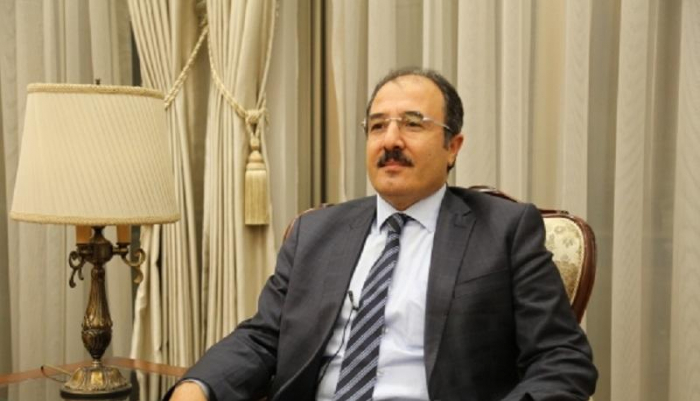 According to Bagci, Turkey from the very beginning to the end of the war provided support to Azerbaijan, demonstrating the strength of the unity of the two countries to everyone.

Both the Azerbaijani people and the citizens of Turkey were glad about the victory achieved by Azerbaijan in the Second Karabakh War, ending the 30-year occupation of Karabakh by Armenia, he noted.

Besides, the diplomat pointed out that the fraternal relations between Azerbaijan and Turkey are based on common history and culture.

"Cooperation between Turkey and Azerbaijan in the political, economic, trade, military, social and cultural spheres has reached a geostrategic level. Recently, there have been great advances in cooperation in all areas,” he further said. “Following the Baku-Tbilisi-Ceyhan and Baku-Tbilisi-Erzurum pipelines, the Trans-Anatolian and Trans-Adriatic gas pipelines have been launched. The Baku-Tbilisi-Kars railway has great potential in terms of developing the region's transport network. Turkey and Azerbaijan have joined forces to contribute to peace and security in the region.”

Bagci concluded that this activity is supported by the Turkish Consulate General in Nakhchivan and Ganja cities and the Honorary Consulate in Lankaran city.