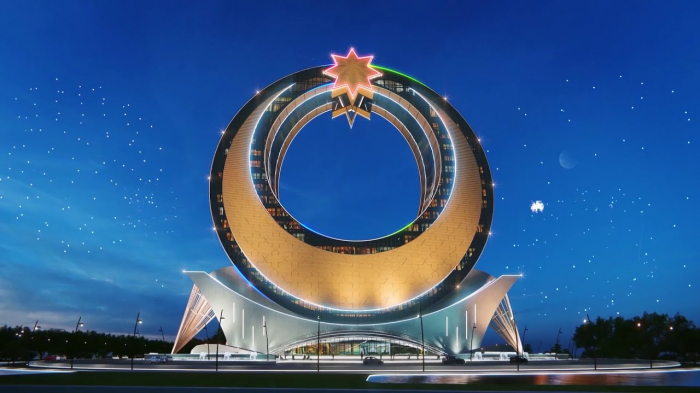 The concept of the Patriotic War Memorial Complex and the Victory Museum in Baku has been prepared with the participation of local and foreign experts and presented as intended, the Ministry of Culture of Azerbaijan told AzVision.az.

One of the tasks of the complex is to inform visitors about the bravery and heroism shown by the Azerbaijani people during the 44-day Second Karabakh War, to become a symbol of the Great Victory and patriotism, the ministry said.

"In accordance with the developed concept, the Patriotic War Memorial Complex will become a modern center, the exhibits of which will tell visitors about the brilliant victory that ensured the territorial integrity of Azerbaijan," it added.

In order to replenish the fund of the Patriotic War Memorial Complex and the Victory Museum, the Ministry of Culture continues to collect the necessary materials.