Lebanese mercenary recruited by Armenia to be brought before court 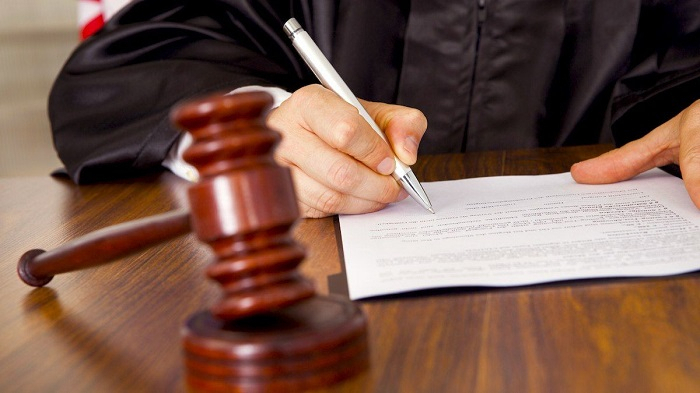 The Investigation Department of the State Security Service of the Republic of Azerbaijan has completed the investigation initiated under the relevant articles of the Criminal Code in regard to the criminal case of the Lebanese mercenary and others recruited by the Armenian Armed Forces in the Karabakh war, says the joint statement issued by the Prosecutor General's Office of the Republic of Azerbaijan and the Press Service of the State Security Service, AzVision.az reports.

According to the Investigation Department, the recruitment of Lebanese citizen Eulcekcian Viken Abraham and others as mercenaries in exchange for financial rewards was confirmed based on the facts of their participation in terrorist activities against the citizens of the Republic of Azerbaijan within the Armenian Armed Forces.

“Realizing that it will not be able to take a stand against our armed forces, the military-political leadership of the Republic of Armenia, in gross violation of the basic norms and principles of international law, has committed numerous provocations against our army and civilians using mercenaries in the armed forces.

On May 5th, 2021 the indictment on the criminal case was approved and sent to court for consideration,” the Prosecutor General's Office and the State Security Service said.