Azerbaijani embassy denounces decision of Latvian parliament on events of 1915 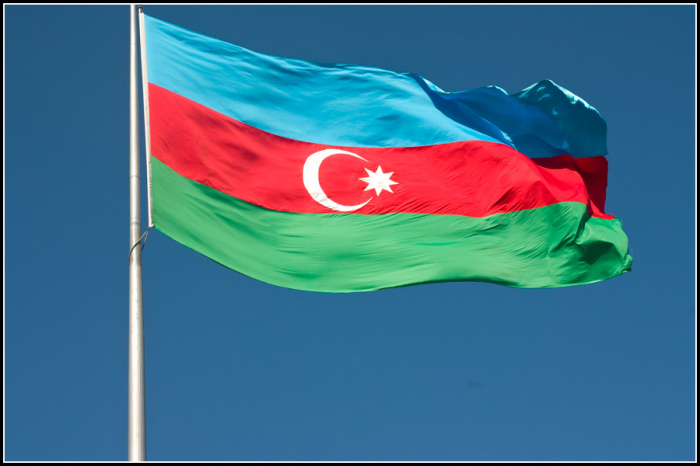 The Embassy of Azerbaijan to Latvia strictly denounced the decision of the Latvian parliament on the events of 1915, AzVision.az reports citing the embassy.

“The Embassy of Azerbaijan strictly denounces the Latvian Saeima's biased declaration of the consequences of the WWI as an "Armenian genocide" while ignoring the human tragedy of Turks, Azerbaijanis, Kurds, Jews and other ethnicities in a move to politicize historic events,” the embassy said.

Earlier the Turkish Ministry of National Defense condemned the decision of the Latvian parliament on the events of 1915.

"We reject and do not recognize the decision of the Latvian government on the so-called 'genocide'," reads a message posted by the defense ministry on Twitter.