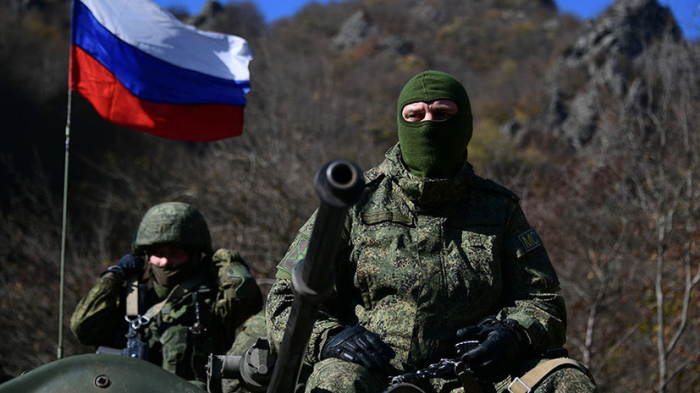 In the Nagorno-Karabakh region, the construction of 30 more block-modular camps for the accommodation of the servicemen of the Russian peacekeeping contingent in the village of Karikakha, Jerabert has been completed, said the head of the construction headquarters, Major General Yuri Khort, AzVision.az reports citing the Russian MoD.

In total, since the deployment of Russian peacekeepers in the Nagorno-Karabakh, Defense Ministry specialists have built 30 block-modular camps for the accommodation of 250, 60, 40, 40 and 15 servicemen of the Russian peacekeeping contingent.

The complete set of block-modular camps includes residential units, a gym, an officer's house, a bathhouse, a first-aid post, a dryer, a clothing cleaning room, a leisure room, a headquarters and an office, a storage room, a canteen, a kitchen, a grocery store, sanitary modules, a room for storing weapons, engineering equipment.