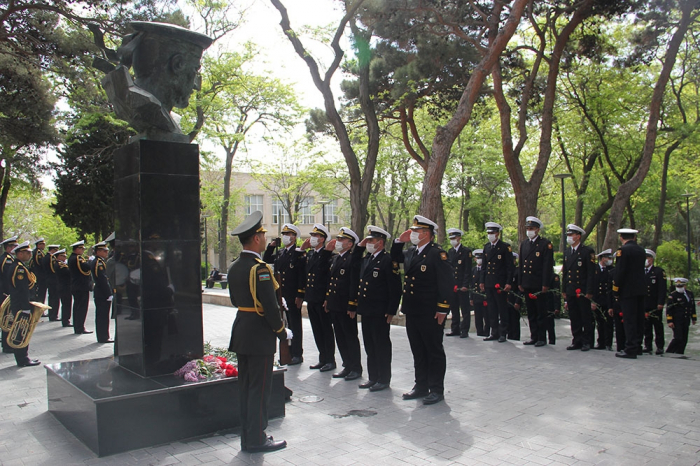 Several events on the occasion of the 76th anniversary of the Victory over fascism in the Great Patriotic War were held in Azerbaijani Army Corps, formations, military units, special military-educational institutions, central and garrison houses of officers, the Defense Ministry ministry told AzVision.az.

According to the plan approved by the Minister of Defense, the military personnel visited the monuments erected in honor of our compatriots who died during the Second World War. During the activities, the meetings with war veterans were held, the films about their heroism were demonstrated and other cultural events were organized.

The servicemen visited house museums of the heroes of the Soviet Union in districts and cities, wreaths were laid to memorials dedicated to the Great Patriotic War. During the solemn ceremonies Azerbaijan’s contribution to achieving victory over fascism was mentioned, and the heroic feats of the sons and daughters of our people were recalled.