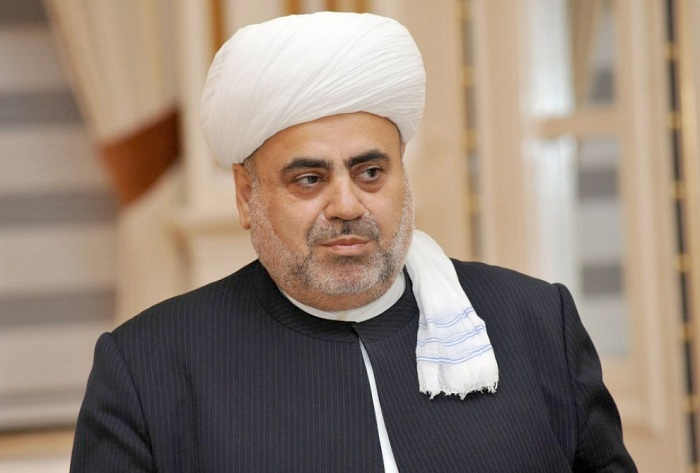 During the occupation of the Azerbaijani territories, the Armenians destroyed 64 mosques there, having committed vandalism not only against people but also against religious monuments, said Chairman of the Caucasian Muslims Office Allahshukur Pashazade, AzVision.az reports.

“The Armenians turned mosques into a barn during the occupation of Azerbaijani lands,” Pashazade added. "As the Azerbaijani president said, mosques in all the liberated territories will be restored."

“While using the religious factor, the Armenians are trying to get assistance from other countries, so it is necessary to continue the fight against the Armenian falsifications,” the chairman added.