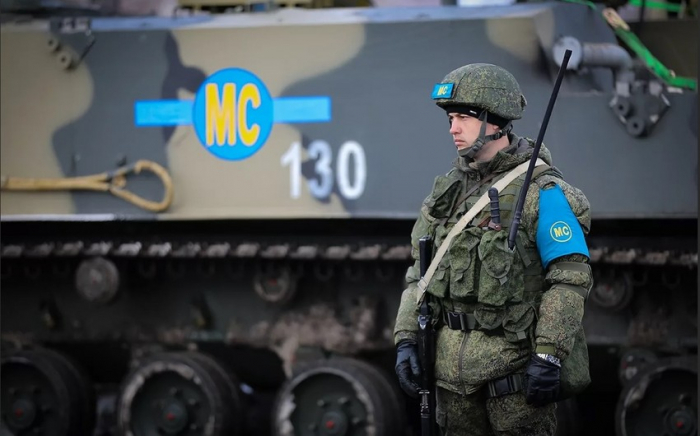 The Russian peacekeeping contingent continues to guarantee the compliance of the ceasefire on the border by the sides and the security of transport, the transportation of food and various goods along the Lachin corridor, said the Russian Defense Ministry, AzVision.az reports.

The Russian MoD also stated that the peacekeeping contingent did not register any ceasefire violations and provocative actions against the Russian military in the region.