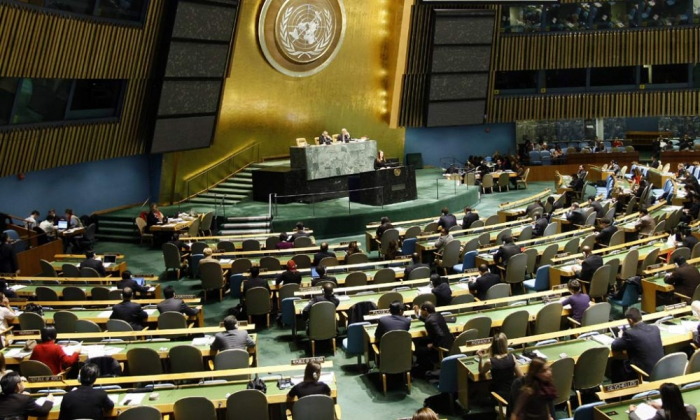 "Following tomorrow’s UN Security Council and OIC meetings, regarding the detoriating situation in East Jerusalem & the Occupied Palestinian Territory, depending on a request from the member states, I will convene a UN General Assembly meeting to discuss the situation", the tweet reads.