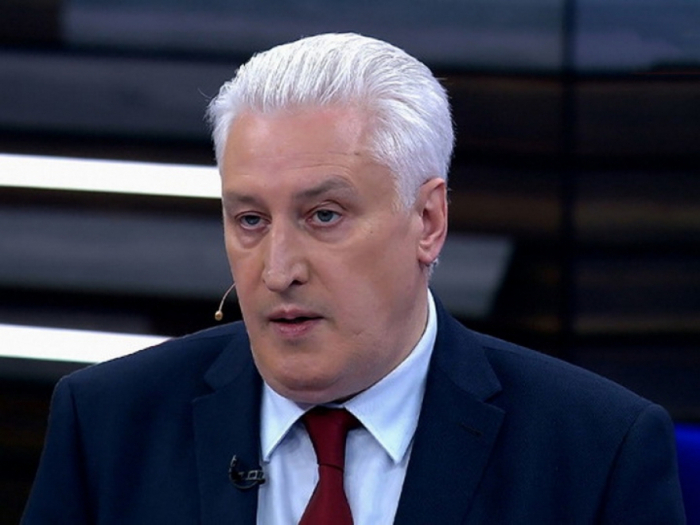 Acting Prime Minister of Armenia Nikol Pashinyan is at the beginning of an active phase of the election campaign; therefore, his appeal to the CSTO regarding the situation on the border with Azerbaijan is a completely political decision, said Russian military expert Igor Korotchenko, AVvision.az reports.

Stating that Pashinyan politicized the border issues, Korotchenko noted that on the one hand, he wanted to demonstrate that he was protecting Armenia's borders, and on the other hand, he was destroying the "game cards" in the hands of his political opponents who were actively attacking him.

Korotchenko also highlighted that following the restoration of Azerbaijan's territorial integrity, one of the significant issues in the Karabakh peace statement is the demarcation of borders.

"The return to the previous borders and demarcation is based on topographic maps of the General Staff of the former USSR Armed Forces that clearly marked the administrative borderline between the Azerbaijani SSR and the Armenian SSR", he added.