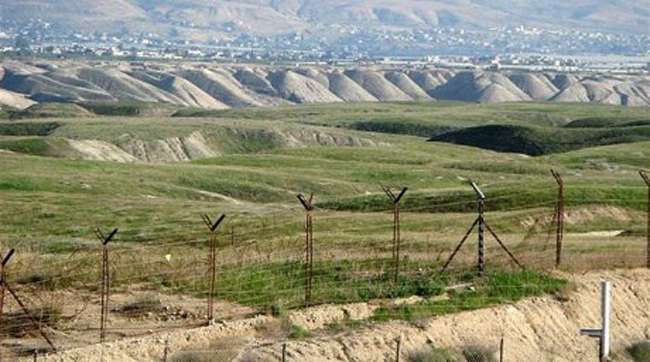 One of the Iranian citizens who violated the Azerbaijan-Iran state border and were involved in killing two Azerbaijani border guards, was neutralized, said the Spokesperson for the Azerbaijani Interior Ministry, Police Colonel Ehsan Zahidov.

According to Zahidov, as a result of joint operational-search measures carried out by the ministry's internal troops and the State Border Service, the whereabouts of the person who was hiding in the mountains in the Yardimli district, were identified.

"He put up armed resistance and was neutralized," the spokesperson said.

Earlier, the violator of the state border of Azerbaijan, Iranian citizen Hasanali Bargi, was detained.

On May 15, 2021, at about 16:00 (GMT +4), three people violated the state border of Azerbaijan near the village of Gendere, Yardimli district, in the zone of the "Goytepe" border guard service of the border troops of the State Border Service. The violators didn’t obey the order of the border guards to "stop", and opened fire on the border guards.

As a result, senior lieutenant Samir Eyvazov and junior sergeant Farid Alimov were injured, and died later at a medical facility.

During the inspection of the scene, 3,840 grams of marijuana, 95 grams of methamphetamine, 17,715 pregabalin tablets, cartridges from firearms and other material evidence imported into the territory of Azerbaijan were found and seized.