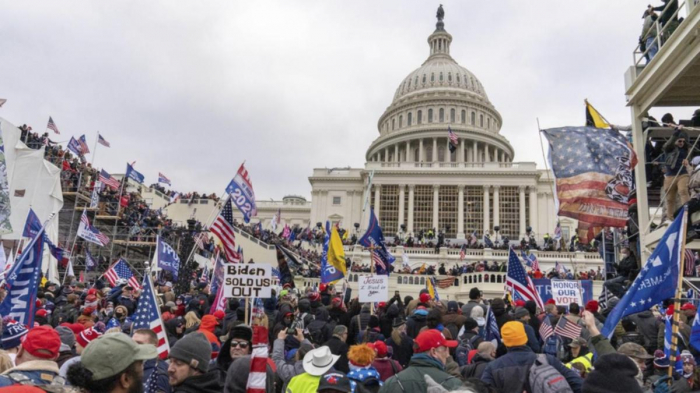 The US House has voted to create an independent commission on the deadly January 6 attack on the Capitol by supporters of former President Donald Trump, as a significant number of Republicans defied party leaders' attempts to block it, AzVision.az reports citing ABC.

Democrats say an independent investigation is crucial to reckoning what happened that day, when a violent mob of Mr Trump's supporters smashed into the Capitol to try and overturn President Joe Biden's electoral victory.

Modeled after the investigation into the September 11, 2001, attacks, the legislation would establish an independent, 10-member commission that would make recommendations by the end of the year for securing the Capitol and preventing another insurrection.

The solid number of Republicans voting for the independent investigation — 35 out of 211 — signaled some cracks in the party's defense of Mr Trump on a key vote.

The January insurrection has become an increasingly fraught topic for Republicans, with a growing number in the party downplaying the severity of the worst attack on the Capitol in more than 200 years.