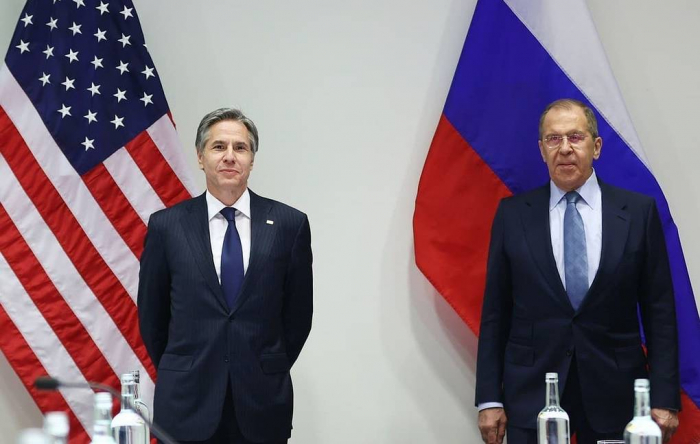 The sides also exchanged views on the current situation on the Azerbaijani-Armenian border.

“They also discussed areas in which both of our peoples could benefit from sustained and enhanced cooperation, including Afghanistan, strategic stability, and curbing Iran and the DPRK’s nuclear programs.  The Secretary and the Foreign Minister committed to continued discussions going forward,” State Department spokesman Ned Price said in a written statement.