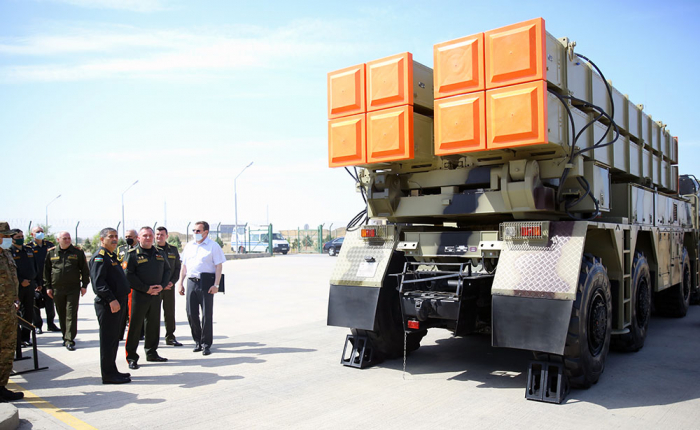 The Belarusian minister is on an official visit to Azerbaijan.

First, the guests laid flowers at the monument to the national leader of the Azerbaijan people Heydar Aliyev erected on the territory of the military unit and paid tribute to his memory.

Then the ministers got acquainted with the military infrastructure, administrative and service buildings, and facilities in the area, as well as the soldiers' barracks, canteen, and military vehicle. The Ministers were informed in detail about the conditions created for the military personnel to perform combat and service duties.

Later on, they visited the military unit where the operational-tactical missile systems "Polonez" are located. 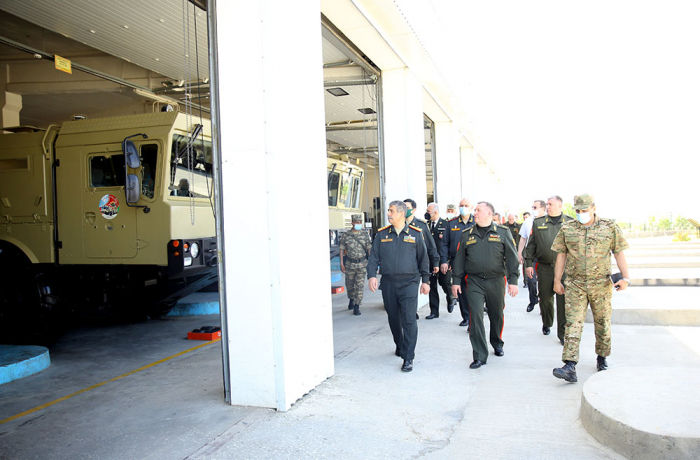 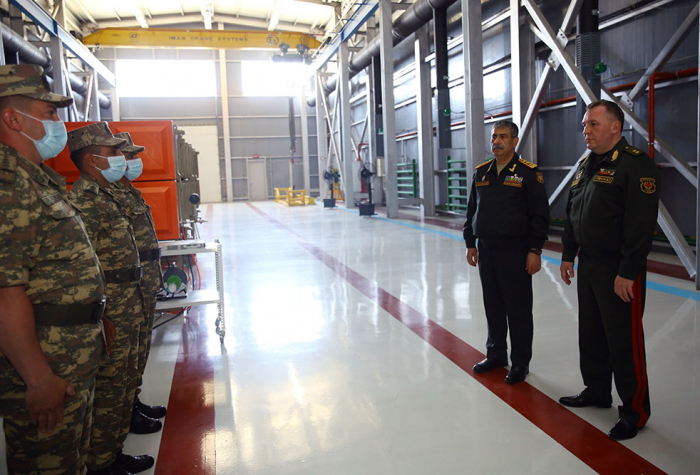 The ministers were reported about the troops’ service, the combat readiness of the military unit, and the fulfillment of the assigned tasks. During the visit, the ministers were informed about the high level of social and living conditions for the personnel of the military unit, and also got acquainted with the military infrastructure created here. The quest also viewed the headquarters building, the soldiers’ barracks, and the canteen. 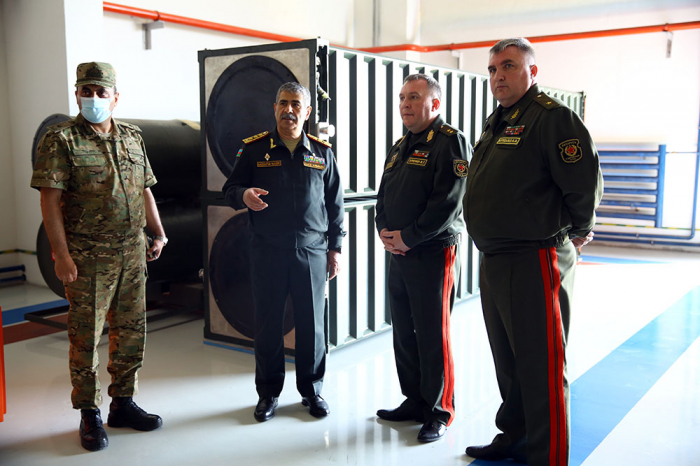 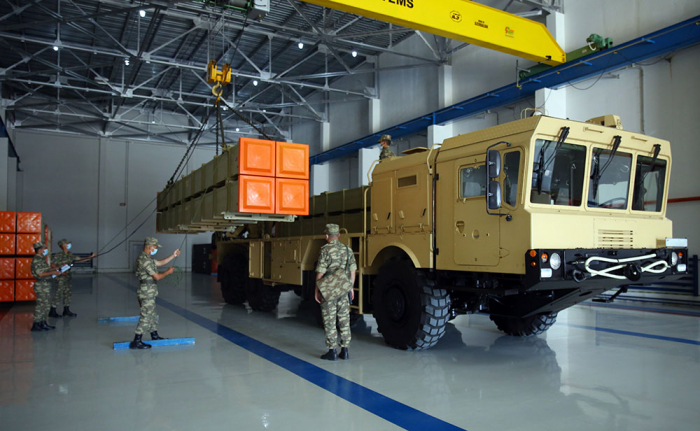 At the end of the visit, they visited the Polonez operational-tactical missile systems storage park, combat missile storage, and a technical service center.