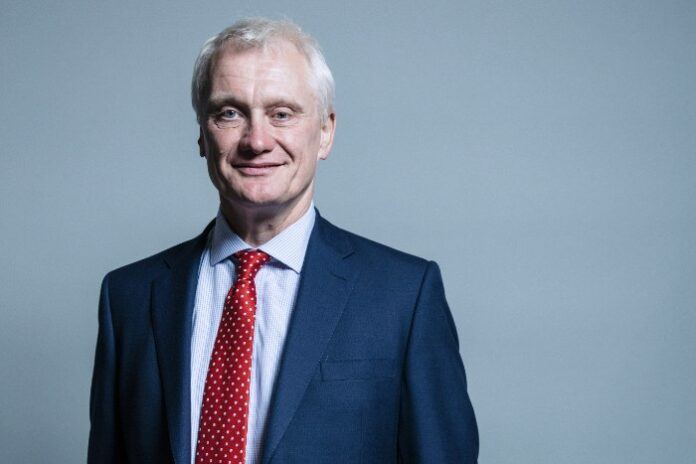 British Petroleum (BP) will play a big role in Azerbaijan's plans to diversify its economy, the UK International Trade Minister and Member of Parliament for Beverley and Holderness, Graham Stuart, told Trend.

Stuart said the UK and Azerbaijan have a long history of cooperation.

"I know about Azerbaijan's plans to diversify the economy. We are partners. BP, being a major partner of Azerbaijan, will also play role in these plans," the minister said.

The MP said that the UK and Azerbaijan have identified areas for further development of relations.