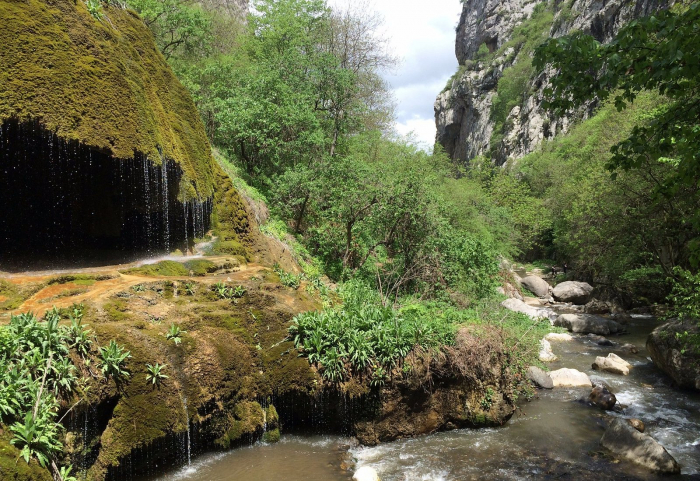 The process of identifying the amount of damage caused by Armenia to the flora and fauna on the Azerbaijani territories during the Armenian occupation, Deputy Head of the Biodiversity Protection Service of the Ministry of Ecology and Natural Resources Arzu Samadova said, AzVision.az reports citing Trend.

According to Samadova, the 30-year Armenian occupation caused serious damage to the flora and fauna in the Azerbaijani lands.

"During the occupation, the damage was done even to species listed in the Red Book. Perennial trees were burned, and their roots were destroyed, environmental terror was committed against forests that are home to animals. Currently, these issues are being investigated," the ministry representative added.