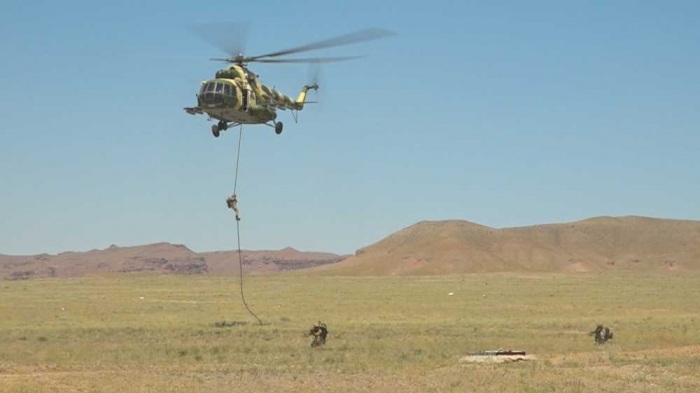 The Nakhchivan garrison troops continue to conduct Command-Staff Exercises that started on May 17.

At the regular stage of the exercises, the tasks on the activities of the troops were worked out on the maps in the field control points, and the decisions were delivered through communication and automated control systems to the units involved in practical activities.

The deployment of troops in the assembly areas, at firing and starting positions, as well as the interoperability between artillery units and combined-arms formations during the combat activities, were trained in practice.

A landing of tactical paratroopers on flat terrain and dominant high grounds with difficult terrain was carried out with the support of military aviation. 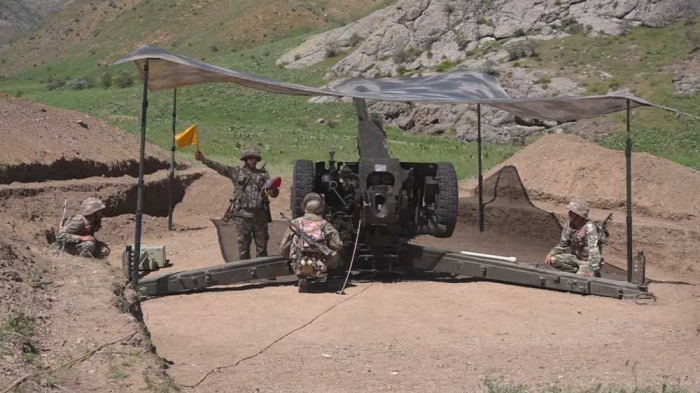 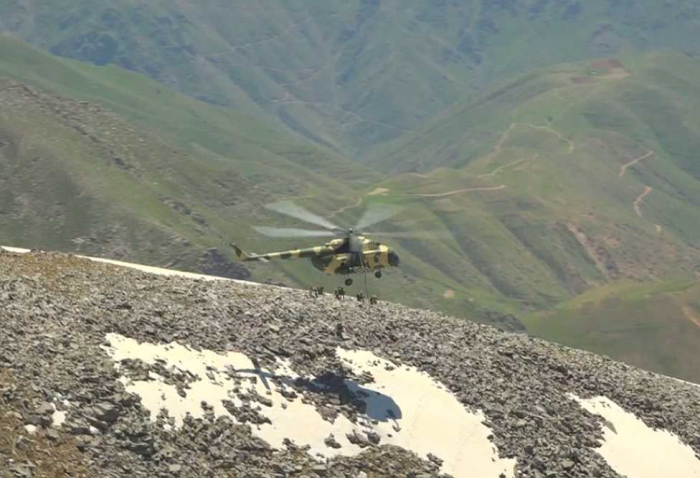 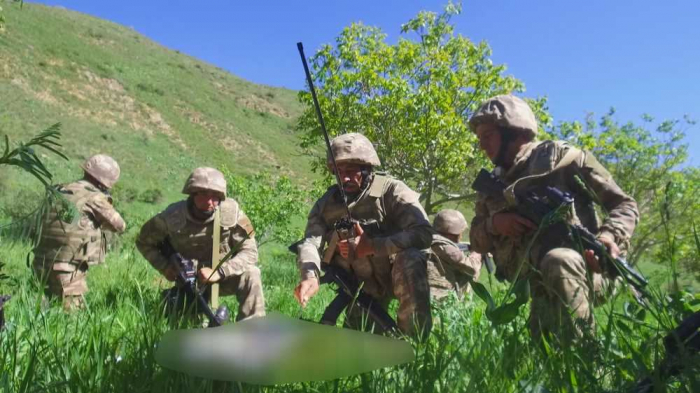