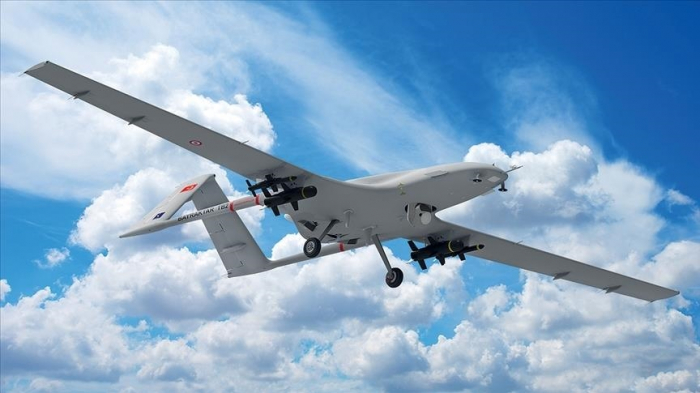 This is the first time a NATO member will acquire Turkish drones.

The combat drones will be armed with anti-tank projectiles. Poland will also buy a logistics and training package along with the aircraft. First shipments will arrive in 2022.

The drones have assault capabilities and have "proven themselves in wars in Eastern Europe," Blaszczak said. He added that the UAVs would be serviced by a military company, without giving further details.

The minister on Wednesday teased the acquisition of the Turkish drones on Twitter.

“Very soon we will see the Bayraktar and Anka UAVs from Turkey flying in the European skies,” Varank said.

The contract for the drones is expected to be signed during a visit by Polish President Andrzej Duda to Turkey on Monday and Tuesday.

The Bayraktar TB2 armed drone was developed by leading Turkish drone manufacturer Baykar and is currently being used in Turkey, Qatar, Ukraine and Azerbaijan.

The Bayraktar – with its electronic, software, aerodynamic, design and sub-main systems fully designed and developed nationally – stands out as the world's most advanced UAV system in its class with its flight automation and performance.

The Bayraktar has a record altitude of 27,030 feet for over 24 hours in the air and can carry 150 kilograms (over 330 pounds) of cargo. It can operate day and night with useful loads.